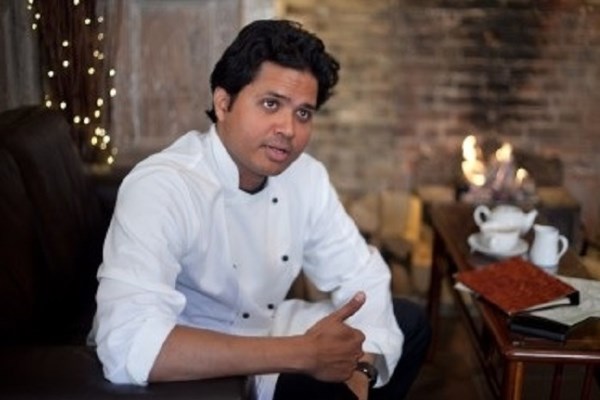 The award-winning Ambrette restaurants in Margate and Rye, hope to draw attention to the enormous amounts of edible food we waste in Britain, through two charity dinners.

The special charity dinners. menu, costing £39.95, will be served in Rye on 17th August and again in Margate on 31st August 2014. Proceeds will be donated to provide humanitarian aid in South Sudan via the Red Cross.

According to government figures, each year in Britain we discard £10bn worth of food – that’s approximately £480 per household.

Globally, up to 50 percent of all food produced in the world is never consumed. In the developing world, wastage is the result of inefficient harvesting, poor storage, and inadequate transportation. But in the west, ‘sloppy habits’, poor meal planning, and disconnection from food sources mean we simply just waste it.

Up to 30 percent of fruit and vegetables are grown in the UK are never harvested. Crops are rejected because of size or appearance, or plowed back because of over-production.

“The goal is to create consciousness about food waste and donate proceeds raised from the ‘Waste Away’ charity dinners to help alleviate the dreadful humanitarian situation in south Sudan.”

Last year The Ambrette’s various charitable activities raised over £5,000 for local and international causes. Every Wednesday the Margate restaurant feeds around 25 homeless people at the Cliftonville Community Centre with a meat, vegetable, and rice dish.

To book or for further information visit www.theambrette.co.uk