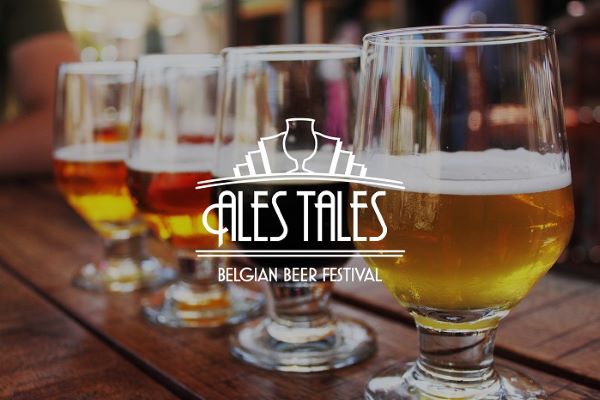 The UK's first ever Belgian craft beer festival takes place at Oval Space in Hackney, July 21st - 22nd 2017. The intimate event will give beer lovers across London a chance to sample Belgium's unique beer culture, along with the food and music.

"We are proud of the fact that we have created Ales Tales Festival to celebrate everything that makes Belgian beer & food great. UNESCO just added Belgian beer to its Intangible Cultural Heritage of Humanity in 2016 so now we want to showcase our beer's quality and diversity to the city of London, from the traditional 'triple' to the other sides of the beer spectrum. Expect some of the finest beers from Belgium that you won't find in the UK.

Food will be served up by one of Brussels top chefs Fabrice Rocheteau, while a selection of Belgium's finest cheeses will be on offer for beer pairings. Upon arrival ticket holders will receive a tasting glass, which will allow them to delve into Belgium's illustrious beer culture, with over 60 craft beers on offer from 20 breweries. Further information is available at www.alestales.com. Tickets start at £35

Congratulations to our winner, Chris Davies who has won a pair of tickets to this event.