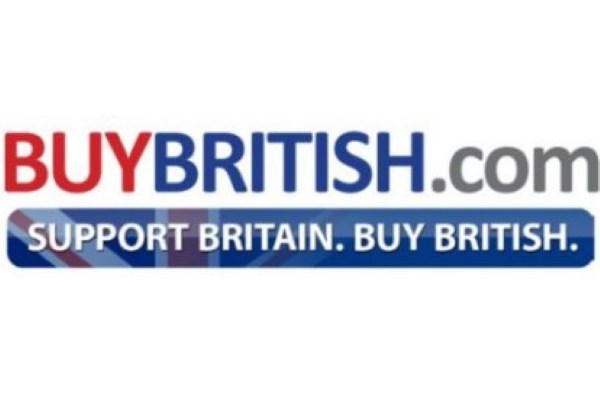 We live in a rapidly shrinking world. Communications and the interconnectivity of world trade have given rise to a global economy. While it has certainly created opportunities, globalisation also puts pressure on businesses to outsource and move jobs overseas to cut costs.

Many economists celebrate globalisation, claiming that the market is producing more goods, more efficiently than ever before, but what they fail to take into account is the costs associated with globalisation.

Economics ignores the impact of economic policies on real people. It ignores the labour conditions in the Third World. It doesn't put a price on manufacturing workers losing their jobs because work has been outsourced overseas, it doesn't value the environment in countries that either don't have environmental protection laws, or don't enforce them and it doesn't assess the impact of CO2 generated by airplanes and ships which bring foreign goods to the UK.

Made in Britain means something different, something very important indeed; it promotes and enforces ethical production, fair wages and decent working conditions, takes responsibility for the environmental impact of our own consumption and gives us pride in British capabilities, security of supply and future prosperity.

[img_assist|nid=82|title=|desc=|link=none|align=right|width=206|height=294]Buying home grown locally sourced produce not only cuts back on food miles but will help British farmers, who are also suffering from the downturn and from the more competitive prices in supermarkets. Even if you shop in supermarkets
or large food stores, you can still pick items of British origin; all of Marks and Spencer meat is British and it sources as much of its seasonal fresh fruit and vegetables as it can.

Of course, buying British can be difficult. Be it food or manufactured goods, British producers have been in decline for a number of decades now and with every year that passes, more British companies succumb to economic pressures overseas, making it that much more difficult to source British produce. The only way to halt this spiral of decline is to make a positive decision to buy more British products. British companies need us and we need them. Strong British farming and manufacturing are vital if our society is to remain healthy and vibrant.

BUYBRITISH.com was founded by Richard Harlow to enable British businesses to promote themselves and to make it easier for people to find and buy products made or grown in Britain.