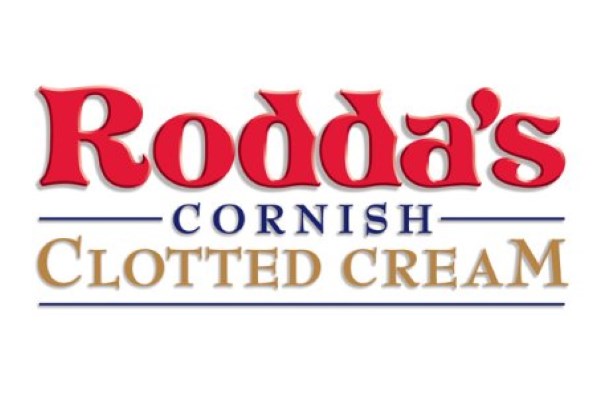 With the help of Rodda's Cornish Clotted Cream, time-honoured favourites can be transformed this winter. Sweet and savoury recipes alike can be taken to another level with this added touch of luxury.

This Christmas, one of our favourite ways to serve Rodda's Cornish Clotted Cream is with a mince pie, or two. A dollop of this silky thick cream transforms this traditional Christmas treat into something quite luxurious.

The smooth clotted cream under a delicate golden crust compliments the subtle spices, sweetness and warmth of any fruit infused mince pie.

It is however important to realise that not all clotted cream is the same. Cornish Clotted Cream is one of only a handful of British foods to have been awarded Protected Designation of Origin (PDO status), giving it legal protection which prevents its imitation throughout the EU.

"The Rodda family spent many years going through a complicated and stringent process in applying for the PDO status for Cornish Clotted Cream" comments Nicholas Rodda, managing director of Rodda's. "However, it now means consumers have the reassurance of true authenticity – clotted cream made only with Cornish milk and Cornish processes.

From Melton Mowbray pork pies to West Country Farmhouse Cheddar and Jersey Royal Potatoes, if you see the distinctive PDO stamp you can be guaranteed a quality and traditional product".

A distinctively British product, Rodda's is renowned for its rich creamy colour, silky thick texture and a delicate golden crust. It is their secret cooking method perfected over 120 years, the quality of the milk and its PDO status that makes Rodda's as acclaimed as it is today.

To ensure that you are buying the finest Cornish Clotted Cream – simply look for Rodda's on the packaging and you can't go wrong.

You can buy Rodda's Cornish clotted cream in most major supermarkets or online at www.roddas.co.uk

Christmas wouldn't be Christmas without traditional family favourites, such as Christmas Pudding and Mince Pies...