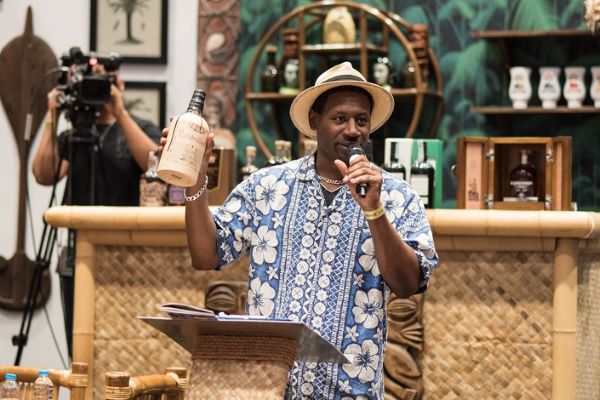 From the makers of RumFest, London Rum Week is a week-long celebration of rum across bars all over the capital, ahead of RumFest 2018. London Rum Week runs from the 15th - 21st October, with RumFest opening its doors on Saturday 20th & 21st October 2018 at London's Earl's Court ILEC Conference Centre

Bigger and better than ever before, RumFest is launching London Rum Week to prolong the celebrations of one of the nations favourite tipples. With an abundance of events taking place from rum launches and Tiki Thursday to rum masterclasses, rum-lovers from across the capital will have endless opportunities to get involved. 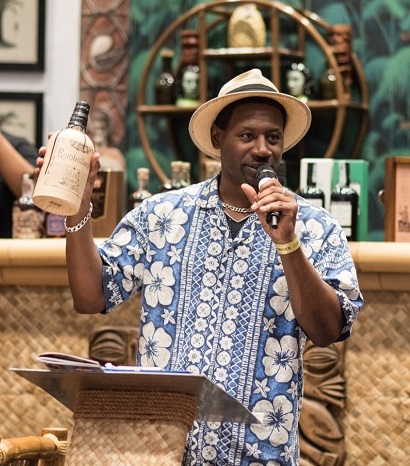 RumFest is the lead event in the newly launched London Rum Week this October. Kicking off on Monday 15th, rum-focused activities will take place across the capital for the first five days, including the launch of Hampden Rum from one of Jamaica's oldest distilleries at Usain Bolt's new London bar Tracks & Records, a Q&A with Bailey Pryor, the five-time Emmy Award-Winning Director and Producer, a showcase of rare rums & cigars at La Casa del Habano with award-winning rum maker Richard Seale and much more.

Also part of London Rum week is The 6th Golden Rum Barrel Awards & Dinner, to be held at The Holiday Inn Kensington Forum, on Sunday 21st October. This star studded night will see awards given to best in the rum industry including the Best Rums of 2018, Best Rum Master, Best Rum Bar, Best Rum Brand Ambassador and Rum Influencer of the Year .

Sponsoring the main stage this year is London's newest tropical escape bar Laki Kane. Co-founded by award-winning mixologist Georgi Radev, the bar produces innovative cocktails and is the first bar in the world to make all syrups in-house without using refined sugars. Using the finest rums, sugar cane syrups and a hand-picked selection of rare and exotic ingredients, Laki Kane will be showcasing their mixology expertise.

In addition, Saturday guests will be able to place their bids at the Rum Auction, with premium rums priced from £500 - £2000. There will also be a host of chef demos throughout the weekend from Shivi Ramoutar, The Modern Caribbean Chef & Hassan de Four.

RumFest tickets are now on sale from £44.55 per day, which includes tastings of over 400 rums, complimentary invites to all masterclasses and seminars (except those stated) and rum experience tasting glass. For full information on RumFest and to buy tickets, head to www.rumfest.co.uk