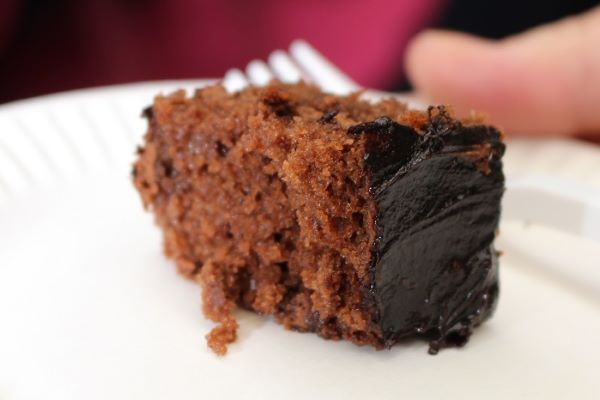 For the fifth anniversary edition, the UK's biggest celebration of our favourite sweet treat returns to Olympia from 13th-15th October. This year we are thrilled to announce that a stellar line-up of the UK's hottest culinary talent will be demo-ing at the London Chocolate Show!

Among the first to be announced is doyenne of British baking, the wonderful Nadiya Hussain, who joins the show for the first time. The Times Magazine columnist will be
joined by GBBO winners John Whaite and Edd Kimber, as well as Great British Bake Off Crème de la Crème judge Cherish Finden in The Chocolate Theatre, demonstrating their incredible skills and sharing their chocolate tips and tricks as they present their delicious recipes.

Alongside the stars on stage will be your celebrity comperes for the weekend: BBC broadcasters Nigel Barden and Cherry Healey. More celebrity guests will be announced in the coming weeks, so keep your eyes peeled for further Chocolate Show news. 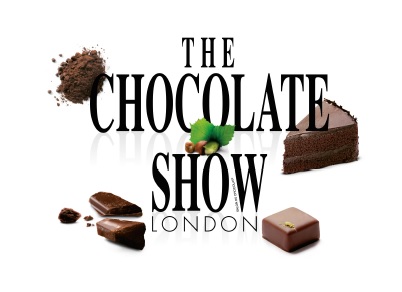 Attracting over 20,000 chocolate fans and foodies, the event showcases chocolate in all its forms, from bars and bakes to desserts, patisserie, ice cream and truffles. Over 100 fine chocolatiers, chocolate companies, pastry makers and artisans from across the globe will gather together for three days of cocoa festivities, treating chocoholics to interactive and edible delights for young and old alike – from sculptures to tastings to demonstrations, it promises to be a spectacular weekend.

Run in partnership with Chocolate Week (9th-15th October), the show is a true celebration of fine chocolate, raising awareness of the chocolate industry and showcasing talent from around the world. www.thechocolateshow.co.uk