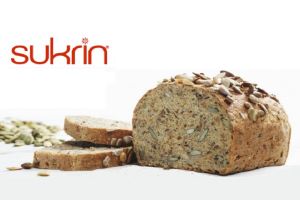 As ever we are always on the search for a good 'free from' loaf and at the Natural & Organic Trade Show earlier this month we discovered a great little bread mix that is not only gluten and wheat free but soy, milk and yeast free too. So with an air of trepidation and a pinch of curiosity we headed over to the Sukrin stand at the show to see if their bread passed our taste test. And we were pleasantly surprised by what we found. 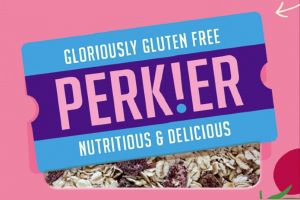 After going gluten free in 2009 Ann Perkins discovered a few things; first she started to feel a lot better and had loads more energy; second, she realised she had a lot less choice in food, and that a lot of gluten free food is inferior in quality and more expensive than the gluten containing alternative. So in 2011, Ann, together with Steven Turner, decided to give up their jobs and think of ways they could make life better for everyone who has to avoid eating gluten. And PERK!ER was established in 2012. 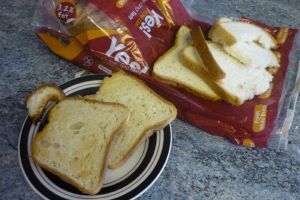 In our search for the best free-from bread we finally located a loaf of 'Yes! You Can' in a local supermarket. So it was with some excitement that we bought it to taste test - to see if it really does mean that 'Yes! We Can'. Advertised as 'Gluten free... and Tasty' our first impressions were very good as we took possession of a 'larger than most' sized loaf, that felt soft to touch. But what about the contents... 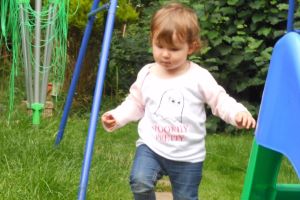 BubbaBOOM offer funky clothes for kids - that are also made following the strict Fair Trade practice code, from soft superior quality cotton and most are of organic cotton. With a variety of unique designs and creations that are hand printed to order, each item is individually wrapped in 100% recycled tissue paper, put in a 100% recycled paper bag and placed in a biodegradable mailer. With such environmentally conscious ethics we decided to see how this followed through into the clothes you buy - so we put BubbaBOOM to the test. 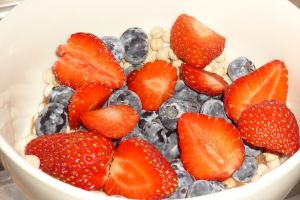 If you are searching for a gluten-free cereal that is low in sugar and salt, then Tobia Teff may just have the answer... Ounce for ounce, teff, the smallest grain in the world, supplies more fibre rich bran and nutritious germ than any other grain! It also packs a high mineral content that boasts 17 times the calcium of whole wheat or barley and has an extremely high iron content and is also rich in Vitamin B, with a very low calorie count. 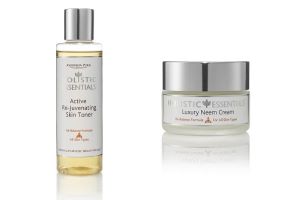 HOLISTIC ESSENTIALS™ is Ayurveda Pura's new range of natural Spa-quality skincare products, formulated true to the principles of Ayurveda. This new range includes rejuvenating products that are designed to brighten and balance, as well as replenish and moisturise your skin. We put a toner and moisturiser to the test, to discover what you could expect from this range.