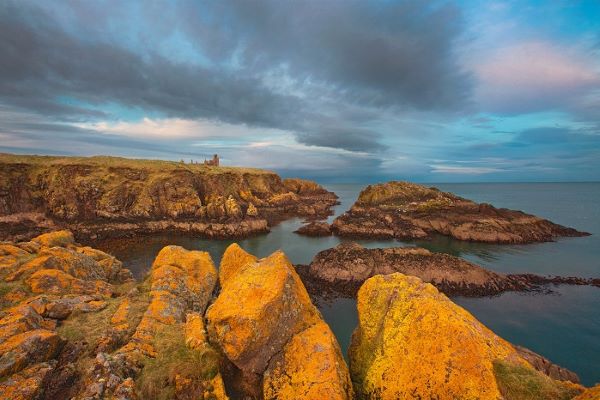 Aberdeen, a place where you can feel Scotland…

I have to say, when I first visited Scotland in 2017 at the ripe age of 50 I stayed near Loch Ness, having secured a bargain two week stay at the Glenmoriston Estate. It was one of the most breathtaking journeys I had ever driven, travelling up from Surrey, over three days, via the Lake District and straight across Loch Lomond. I fell in love with the landscape instantly and look forward to a return as soon as possible, to explore other areas.

Having said that, Aberdeen did not come up on my to-do list, being on the North-east side, as all recommendations from family and friends had us looking to head back to the North-west. However, after speaking to VisitAberdeenshire we think a detour may now be on the itinerary for our next road trip!

"Scotland, a country known for its spectacular natural landscapes, glorious gastronomy, fascinating heritage and hospitable welcome. And yet as these words appear on the page, they seem to fall short of doing it justice. For it is Scotland's ability to remain a place of discovery and adventure, allowing its people and visitors alike to stray far from the beaten track and experience something so unique, that it cannot be found anywhere else on the planet. 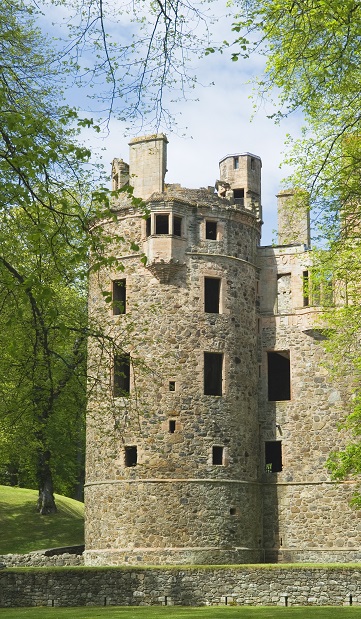 Despite its small size, Scotland's plentiful rich cultural attractions can make a visitor's choice of where and what to do when they arrive a difficult one. The usual tourist attractions in the capital city continue to draw visitors in their hundreds of thousands, with the likes of Edinburgh Castle and the Royal Mile packed with visitors from around the world. While in the north, Loch Ness draws crowds to the Highlands as tour busses line the edge of the beautiful 22-mile-long loch, as eager visitors hope to catch a glimpse of Nessie, the mythical monster said to live in its waters.

There is however a lesser-known cultural destination captivating visitors from around the world thanks to its authentic Scottish experience. Nestled in the North-east of Scotland above its more famous counterpart Edinburgh; Aberdeen is quickly establishing itself as a cultural destination that can rival even the most established of visitor destinations, and all without a novelty Scottish themed stuffed toy in sight.

For decades Aberdeen was best known as a European energy hub, but things are changing. Its compact infrastructure allows visitors to easily explore the region, from castles, coastline and mountains to the third largest city in the country. It is Aberdeen's compact and easily negotiated landscape which sets it apart from other Scottish destinations. You no longer have to choose between visiting one attraction or the other; instead you can now do it all, experiencing quintessential authentic Scotland from one easy to explore place.

The British Royal family has been visiting Aberdeenshire for over 100 years as their summer holiday destination of choice. Located within the Cairngorm National Park, the largest national park in the UK, the Royal Deeside area of Aberdeenshire presents visitors with a stunning backdrop of panoramic mountain views which reflect on the mirror like lochs that lay beneath them. Rugged beautiful landscapes are home to majestic stags that roam the hills and moors, while golden eagles soar high above the tree tops. It is a place that like the many people before, will leave you feeling awe inspired. It is little surprise that in a list of 20 of the most relaxing holiday destinations in the world by travel publication Rough Guides, the Cairngorm National Park ranks as one of the best.

Royal Deeside is a place that remains close to Prince Charles's heart, and in 2015 when storms damaged Ballater, a local village located just six miles from Balmoral Castle, the Prince wanted to support the local community and opened a new restaurant and luxury gift shop to help rejuvenate the community. The result is a restaurant which in just a few years has been recognised as the North East of Scotland Restaurant of the Year, and gained entry into the Michelin Guide.

Just over 40 miles East of Balmoral lies one of the greatest coastlines in the world. A 165-mile-long strip which includes golden sandy beaches, hidden caves and rugged cliffs. Described by National Geographic as ‘one of the world’s outstanding coastlines’ thanks to its areas of natural beauty, featuring puffins, seals and dolphins, set against an unblemished backdrop of big skies and deep blue seas. Small traditional fishing villages punctuate the coastline, built between the sea and cliffs. Take a step back in time at Crovie village located on the Banffshire Coast area of Aberdeenshire. 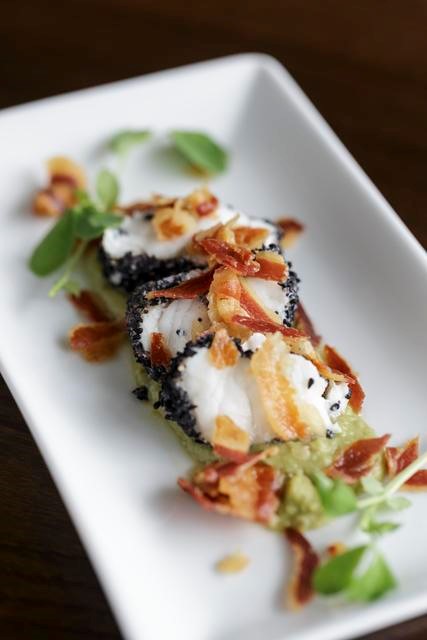 Often regarded as the best preserved traditional fishing village in Europe, Crovie is perched between the base of a cliff and the sea, where there are no shops or roads in the village which consists of a single row of houses. Discover the heritage of the fishing families living in theses enchanting villages at the Scottish Traditional Boat Festival, a celebration of North-east maritime heritage featuring boats, music, crafts, food and drink, which takes place in Portsoy on the weekend of 30 June.

Perched on a cliff edge, overlooking the North Sea, the dramatic ruins of Dunnottar Castle offers unrivalled panoramic coastal views. Its spectacular setting undoubtedly helped it to be named Scotland’s top castle by travel website Culture Trip. Visitors are led along a meandering path, and up a narrow castle corridor before revealing the breath-taking viewpoint. As spectacular as Dunnottar Castle is, it’s just one of over 300 in Aberdeenshire, the home to the longest castle trail of anywhere in Europe.

Each castle has its own unique story to tell, many of which have inspired some of the greatest stories ever told in films, books and legends. Among these stories include the 1297 dramatic battle which unfolded at Dunnottar Castle which saw Scottish legend William Wallace capture the prized fort from the possession of the English garrisons. The escapades of Wallace went on to provide the inspiration of the Academy Award winning film Braveheart, and today a statue of William Wallace stands in Aberdeen serving as a reminder of the region’s ties with the Scottish knight.

While less than 50 miles north of Dunnottar, Slains Castle near Cruden Bay on the east coast is said to have provided Bram Stoker with the inspiration to write the iconic horror story Dracula, with experts confirming the floor plan of the ruined castle exactly match the description of Dracula’s lair.

Scotland has long been a place where people come to make memories, and Aberdeen is a place which wins hearts and minds. Experience the breath-taking panoramic vistas, relive selfies taken with highland cows, or that moment you tasted haggis for the first time. It provides visitors from around the world with the opportunity to explore and discover. And above all, it’s a place that you will never forget how it makes you feel.

Aberdeen is well connected to Europe and beyond with excellent links to international hub airports in London, Paris and Amsterdam. Flight time from London to Aberdeen is around an hour and a half."