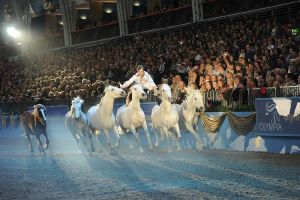 The World's biggest equestrian Christmas party, Olympia, The London International Horse Show, has announced an impressive line-up of displays for this year's show, which takes place from 15th - 21st December 2015. French Horse Whisperer, Jean-François Pignon, will return to centre stage this year and wow the crowds with his skills of natural horsemanship with his Liberty Horses. 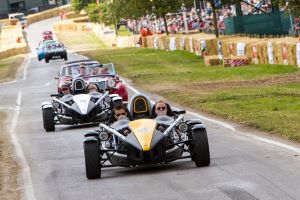 A fabulous feast of cars will be taking to the track to thrill and raise even more money for BBC Children in Need this summer. And with a minimum of 25 per cent of all ticket income going directly to the charity CarFest, now in its fourth year, has already raised more than £3.5 million. 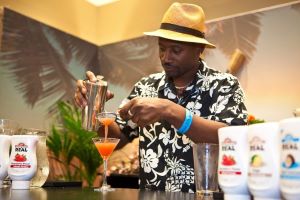 RumFest is set to return to the capital this year, with its most comprehensive offering to date. Rum aficionados and newcomers are invited to immerse themselves in one of the world's best loved spirits with masterclasses, seminars, cocktail making and quality tastings. Over 400 of the rarest and most diverse rums in the market will be showcased at the event, which has become the one-stop resource for rum lovers up and down the country for the past nine years.

Still going strong, and climbing in popularity, after five year's DeFest returns this weekend to the De Stafford playing fields in Burntwood Lane, Caterham in Surrey. Providing two days of non-stop entertainment that caters for the whole family at a family-friendly price DeFest is sure to be a winner this Bank Holiday weekend.

This July 'EAT! food fest in the Park' is coming to Reigate, in Surrey on the 25th July 2015. EAT! Food Festival is the first of its kind in historic Priory Park. The festival will take place around the beautiful sunken gardens of the Grade I listed Reigate Priory. High quality independent producers and the best Street Food traders will bring this event to life with their superb produce, creating a celebration of food & drink in and around the beautiful county of Surrey. 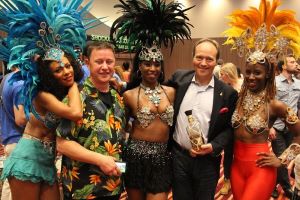 After last year's overwhelming support, Boutique RumFest, the UK's leading trade event for new and independent rums and Cachaças, is back for its sixth year on 16th October 2015 at the ILEC in London. Boasting a mixture of first-look access to some of the most exciting new brands on the market and unmissable talks covering a wide range of issues affecting the industry, Boutique RumFest is the place for industry figures to stay ahead of the curve. Already confirmed to appear at Boutique RumFest are Ron Tiburon, Le Dom Tom, Japanese distiller, bottler and distributor Nine Leaves and more.