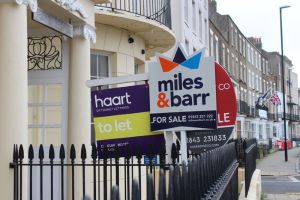 In the early 70's Margate was a haven for families, with sandy beaches, amusements to entertain and plenty of friendly holiday places to stay. By the early 90's Margate was heading into decline, and falling beyond repair. In 2014 can the regeneration programme really restore this once iconic town back to its former glory? 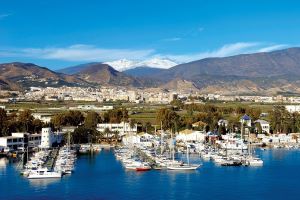 Launched by Ron Montero, Europe's last remaining rum distillery and taking place in the Andalusian city of Motril, Ron Montero Festival is the ultimate experience for rum lovers. Celebrating every aspect of the spirit, the Ron Montero festival will provide revellers with performances by The Monderos who tell tales of the rum harvests, live music around the city, an exhibition of giant 50th anniversary Ron Montero bottles, painting contests and cinema screenings as well as rum-inspired poetry and literature. 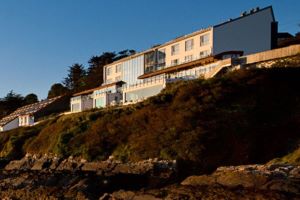 Embark on a luxurious voyage of discover with the Relais & Chateaux Routes du Bonheur Ireland; with five properties that capture the essence of Ireland, its heritage, people and renowned hospitality in one unique vacation. Discover locally sourced food in some of the finest restaurants and hotels that Ireland has to offer. 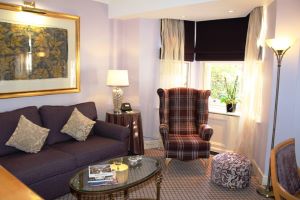 When business calls it often requires a trip away from home, and on occasions this can mean extended periods away from your family, or the need to find accommodation where everyone can stay. The Ascott Mayfair offers serviced apartments where business and family can support each other, as well as the local community. 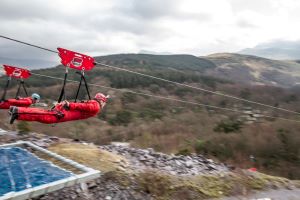 On a recent trip to discover what Wales had to offer travellers in terms of thrills and adventure we were invited to try the great heights and adventure of Zip World Penrhyn and the Tree Top Adventures situated on the outskirts of Betws-y-Coed, Snowdonia. If you are looking for thrills without the spills - that take in the beauty of this magnificent part of the UK, then book your trip to Snowdonia today. 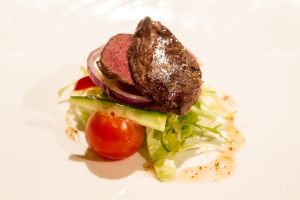 Over the coming months we will be looking at some of the fabulous places that the UK has to offer in terms of holidays, great food and how you can start supporting the environments that you visit without cutting corners or forgoing the luxury and lifestyle that you want to experience when you are away from home. Destination Conwy has a world of culture, local food and breathtaking scenery to share with those looking to travel to Wales and supports its local communities every step of the way.